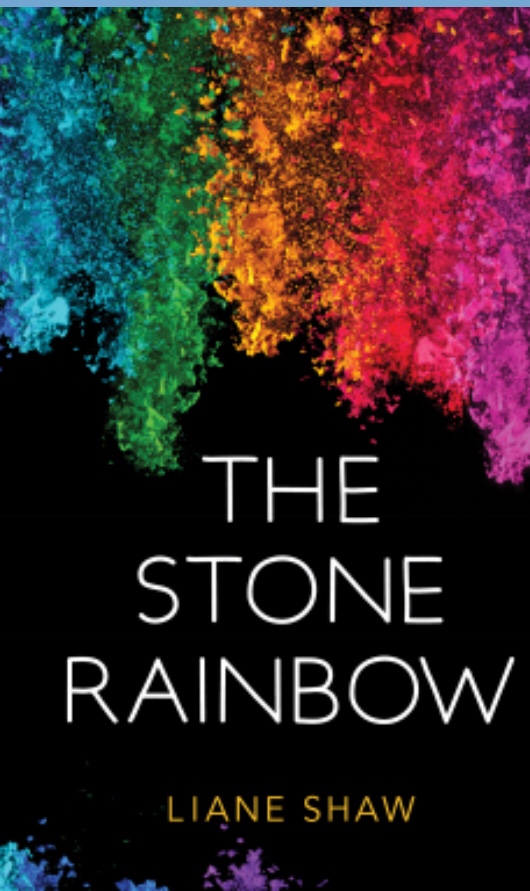 Jack recently came out to his mom and is slowly befriending Cody, whose teaching him how to swim. He hangs out with his friend Ryan and likes to get advice from Ryan’s girlfriend Clare. Life is improving from the previous year when things felt hopeless.

When cute new kid Benjamin starts talking to Jack in art class, Jack is surprised since Benjamin is the school VP’s son. Jack can’t tell if Benjamin is just being polite, or actually likes Jack. He doesn’t know of any other gay kids in their town.

When Benjamin and Jack have to make an art project for class, Jack is surprised how out Benjamin is. He makes a rainbow out of stones he colors and then writes the meaning behind the different colors. Jack is concerned for his safety once everyone in town knows Benjamin is gay. Benjamin on the other hand is out and not shy about being obvious.

Benjamin starts talking about how their small town should have a Pride parade, but Jack knows with how conservative their town is there’s no way they’d get it approved. When there’s an incident Jack has to decide if hiding who he is, is worth it.

I received my complimentary digital copy of The Stone Rainbow by Liane Shaw from NetGalley. The views are mine and of my own will. If you haven’t read Caterpillars Can’t Swim you can still read The Stone Rainbow without being lost as to what happened in the first book. A lot of times sequels don’t live up to the first book. This one surpassed it. This book is a powerful story of friendship, family, community and being true to who you are no matter what others think, or do.