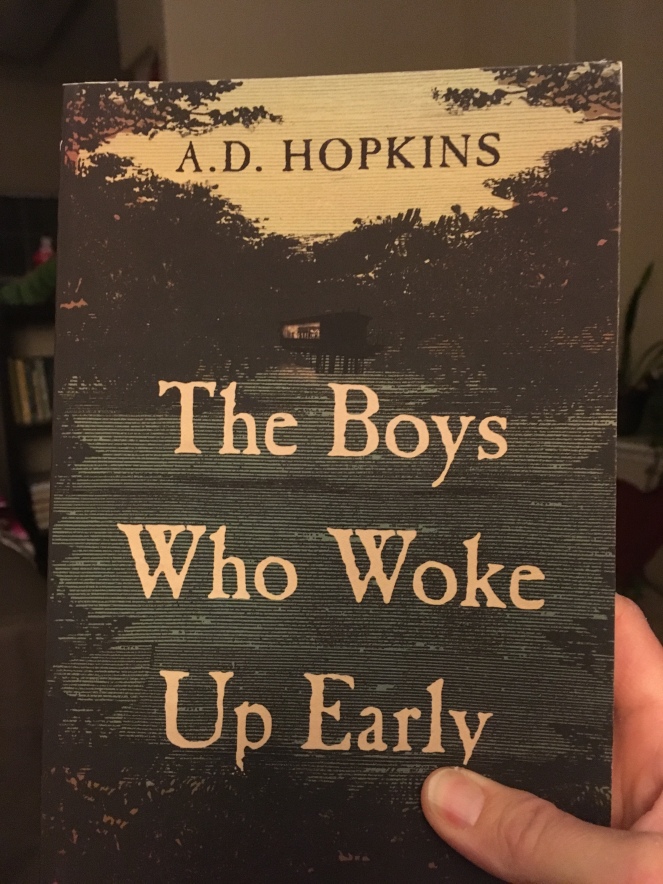 Stony lives in small town Early, VA where in the 1950’s it’s the dawn of the Civil Rights movement. He befriends a new kid at school named Jack. They both want to be detectives so they venture to the sheriff’s office to see if they can be of any help. They are asked to help investigate a local theft.

When Stony and his cousin Gina discover a secret KKK room they realize those they know in town might be more involved than what may appear. Stony doesn’t agree with the KKK and feels that blacks should be allowed to vote and have more rights.

Roosevelt starts working at the local garage where Stony works at after school and Stony isn’t too, keen on it. Stony has never befriend a black boy, but changes his mind after Roosevelt wins a drag race against arrogant Todd from school. The only challenge is that Roosevelt is sweet on Stony’s love interest, MaryLou. His love interest has no clue of his crush.

When the town gets wind of MaryLou and Roosevelt’s relationship things turn ugly fast. Will Stony and Jack be able to stop the chaos? What does it take to be a man when you are on the cusp of adulthood?

I received my complimentary copy of The Boys Who Woke Up Early by A.D. Hopkins from Smith Publicity. The views expressed are my own. This historical novel started out slow, but got more interesting towards the end. If you enjoy historical fiction and novels based in the south then this book may be a good fit for you. I did enjoy learning more about Virginia and what life was like during the dawn of the Civil Rights movement. I also, learned quite a lot about different types of firearms used in that era.