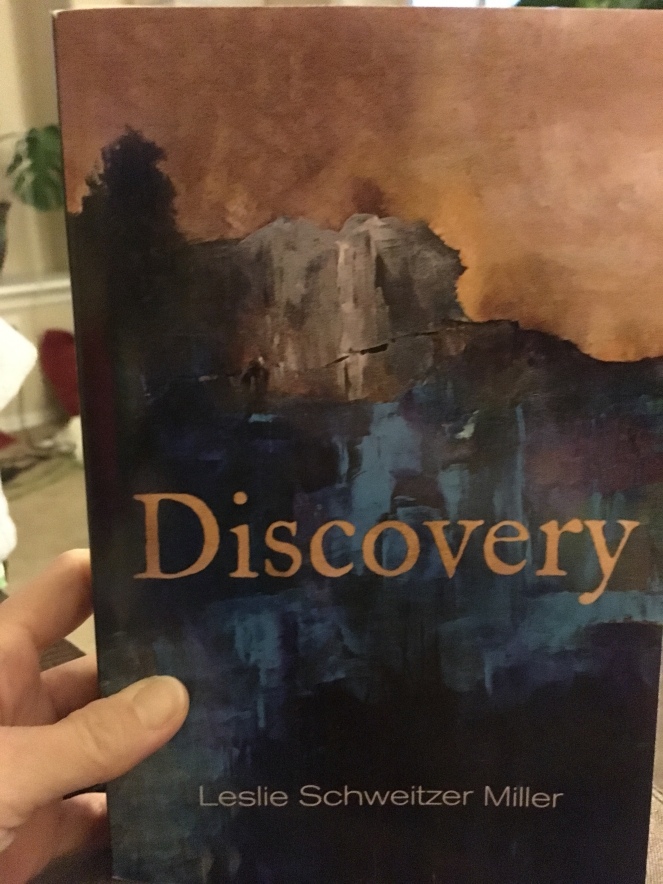 I enjoy historical fiction and Christian historical fiction sounded different from what I normally read. This short novel is about the relationship between Dr. Giselle Gelis and Dr. David Rettig who are both researching Maria Madeline. Giselle from a Christian view point and David from his skeptics, archeologist stance. It mirrors their relationship with Abbe Francois Berenger Sauniere and Marie, whose the daughter of the family he stays with. Both couples want to discover the truth about Maria Madeline.

Giselle Meets David at a biblical conference where they both sense there is a romantic spark between them. Giselle is reserved at first because of being burnt by men in her past. David is thrilled, but understanding that they have opposite spiritual views.

I have never done any research on Maria Magdalena, but reading this novel makes me want to do more research about her. She has been known as the prostitute in the Biblical narrative. When Abbe Francois Berenger Sauniere begins to rebuild the church named after her he discovers more than he bargained for. When he asks to have what he’s discovered to be translated he realizes that he’s being kept quiet. Who would see what he discovered as a threat to the church and why?

I received my free paperback copy of Discovery by Leslie Schweitzer Miller for free from Smith Publicity in exchange for my honest feedback on this novel. My feedback is strictly my own. This novel is sweetly written, humorous at times, romantic, fascinating and makes the world of France come alive both in modern times and the 19th century.