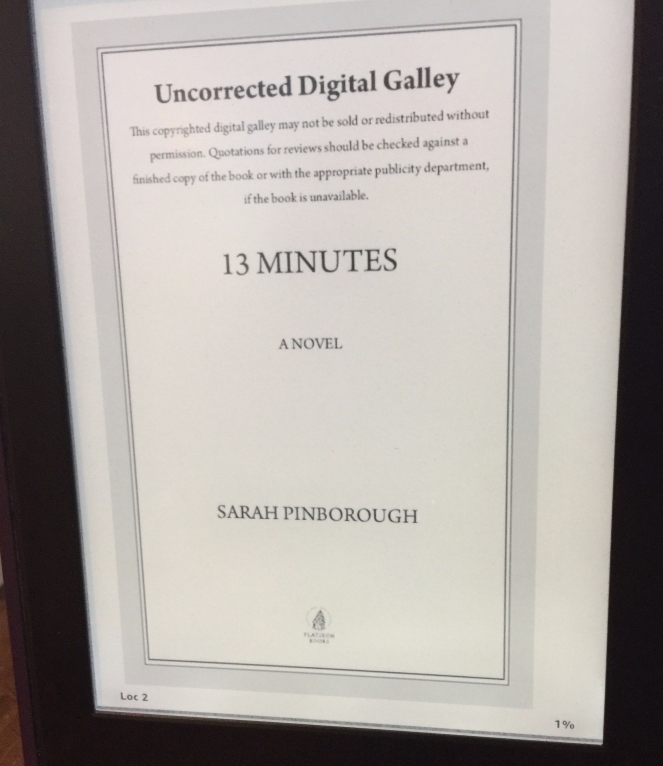 Becca Crisp used to be one of the popular girls till her best friend Tasha dumped her. At least she had her boyfriend Aiden. He was her world. Becca was glad she had a new BFF. Hannah was attentive towards Becca. She could be a tad clingy, but that was better than having no friends.

Becca’s world is thrown for a loop when Tasha is found on the banks of the river. A dog walker finds her. Tasha was officially dead for 13 whole minutes. Becca is not sure if she should go visit Tasha in the hospital, but figures since they used to be so close she should at least reach out. For some reason Tasha seems to connect with Becca better than with the Barbies once she gets out of the hospital.

As Becca re-enters the world of the “Barbies,” as Tasha’s clique is called she recalls all the past closeness they used to all share. The other Barbies Jenny and Hayley are cold and cruel towards her. Becca can’t understand where things went wrong, why she was pushed out of their insulated nest? Jenny and Hayley seem jealous over Tasha renewing her interest in her friendship with Becca.

Solving the mystery of why and how Tasha landed in the river is filled with fits and starts. Becca thinks she has it figured out until something shocking occurs that rocks their whole town. Are the Barbies who they portray themselves as being?

This novel goes into depth on the topics of friendship, control, relationships and how they aren’t always as neat as they appear on the outside. As children the status of being Best Friends Forever with a friend is a coveted role. It’s the highest pinnacle of a teen’s life aside from having an official boyfriend or girlfriend. When you gain that status is it truly forever?

If you enjoy YA that has suspense, mystery, drama, snarkiness then I highly recommend 13 Minutes.  This book sucked me in from the first sentence, though the use of the word shit was a tad overused. I received my free ARC of 13 Minutes by Sarah Pinborough from NetGalley in exchange for my review.