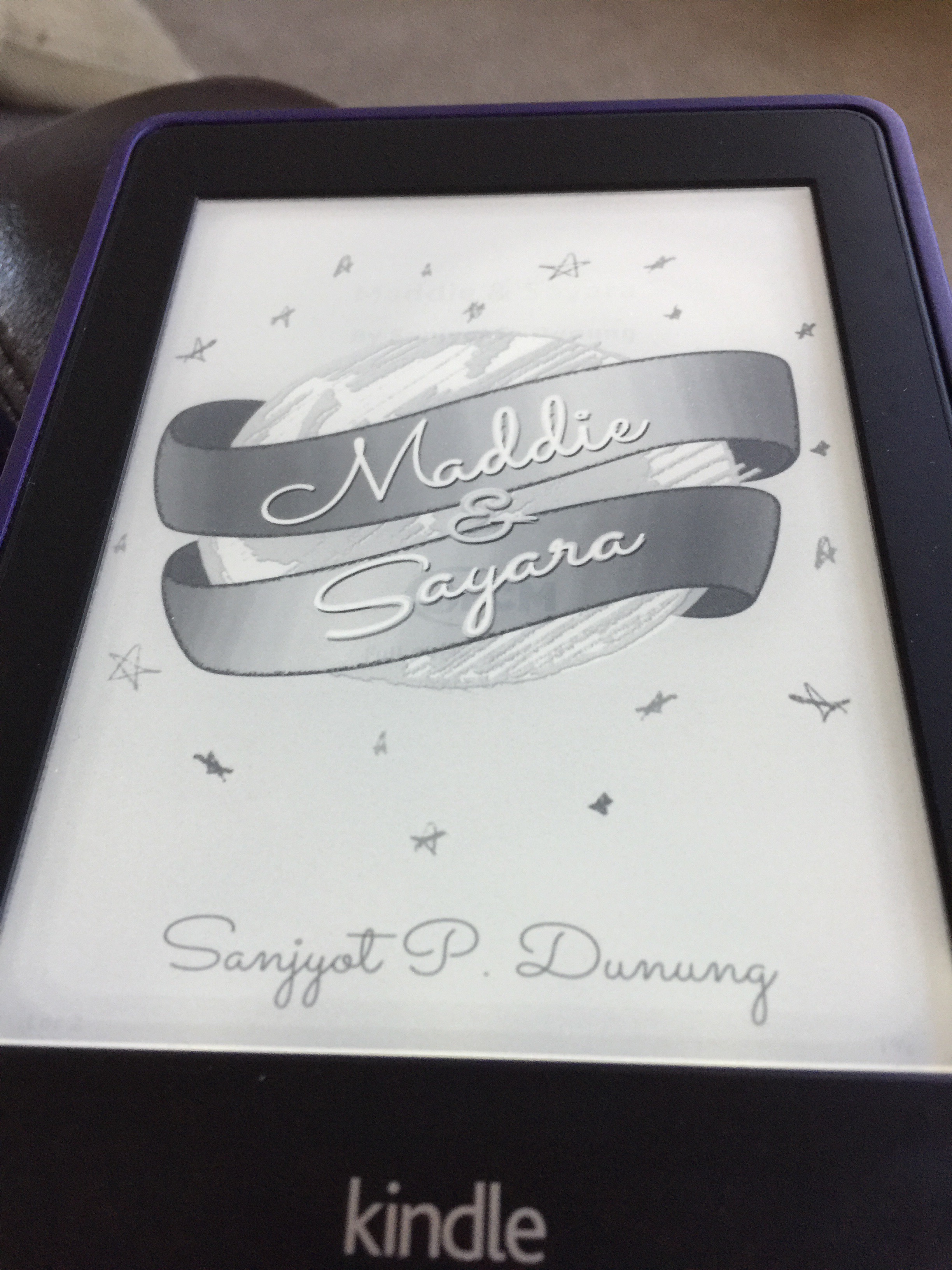 Maddie And Sayara is about two young teens from different countries who meet while on vacation. The girls bond over their stuck up older sisters who just care about appearance and luxury. Maddie learns that Sayara’s female cousin has been jailed because she was caught driving which is forbidden in their kingdom. Maddie can’t understand why a young woman wouldn’t be allowed to drive. Sayara tries to explain why to Maddie, but Maddie can’t grasp that not all countries in the world treat women or girls as equals to men and boys. Maddie decides she wants to go help Sayara rescue her cousin. This novel follows Maddie on her journey into an unknown country to rescue Sayara’s cousin. Will Maddie be successful?

This book was given to me free of charge from NetGalley in exchange for my honest review. While this book is considered YA I felt the tone of Maddie came across more of a middle grade age group than high school in her maturity level. This story was a nice overview of what other countries might be like where a women’s freedoms aren’t as free as in other countries. Topics of freedom in how a woman or girl dresses and what they are allowed to do is explored throughout this novel. I might recommend this book to a junior high or older elementary age girl as insightful and educational.